Look No Further. Get Started Today

How did Zonka get it's name?

Raise your arms (after done reading!) if you have ever wondered about our name, 'Zonka' – what it means, what was the inspiration behind it, and how exactly did we come up with it?

A brief look through even the most detailed dictionary out there will tell you that the word Zonka does not belong to the English language. We’ll save you some time by letting you know upfront that it does not belong to any other spoken language either. We're proud creators of the word 'Zonka' AND there is an interesting story behind the creation of it.

So the legend goes thus: back in the good old days when restaurants, hotels, stores and other businesses were still capturing feedbacks on pen-and-paper based forms, we were busy coming up with a cool new product to implement the same on Android, iOS and Web-based apps. The product was well past its development when a member of our young and dynamic team remarked how the product didn’t even have a proper name yet! It was referred by its codename – CFS (Customer Feedback System).

For a product known for its “coolness”, CFS didn’t quite live up to its “name” (pun intended). One thing that everybody agreed on was that the name should ideally have an odd number of alphabets, in accord with the notion of feedback ratings having odd-numbered levels. An odd number of syllables would reinforce this scheme. The other thing all of us desired was that the word should be unique and “out-of-the-box”; in other words, not in use anywhere.

Perhaps the most interesting brainstorming session ever to have taken place at the Zonka office followed wherein everybody involved in the product – from the product manager right down to the coders (affectionately called “Software Freaks”) were asked to come up with a unique-sounding 3 or (preferably) 5- letter words. The result was an amusing list of over 100 such words, not a single one them making any sense whatsoever!

With over 74% of our team having taken a peculiar liking to a certain 5-letter word beginning with 'Z', the final decision, when we came down to it, was rather easy as Zonka emerged a clear winner, beating the likes of 'Swupy' and 'Izein'.

We love it. And if it were up to us, we would put it in the dictionary as a synonym for a versatile, reliable and a refreshingly new way of collecting customer feedback. #truestory 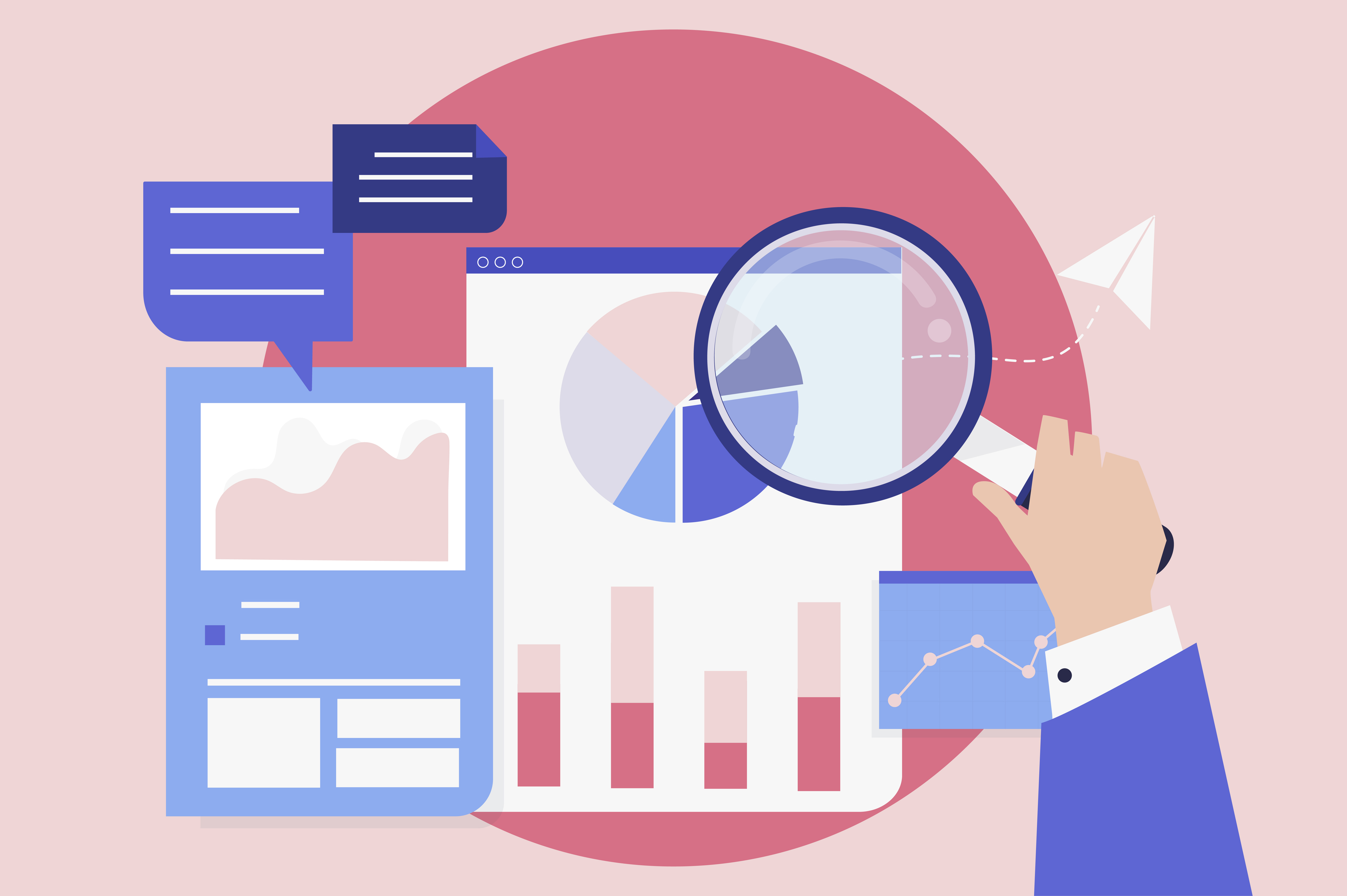 Filter your Responses by Time in Zonka Reports 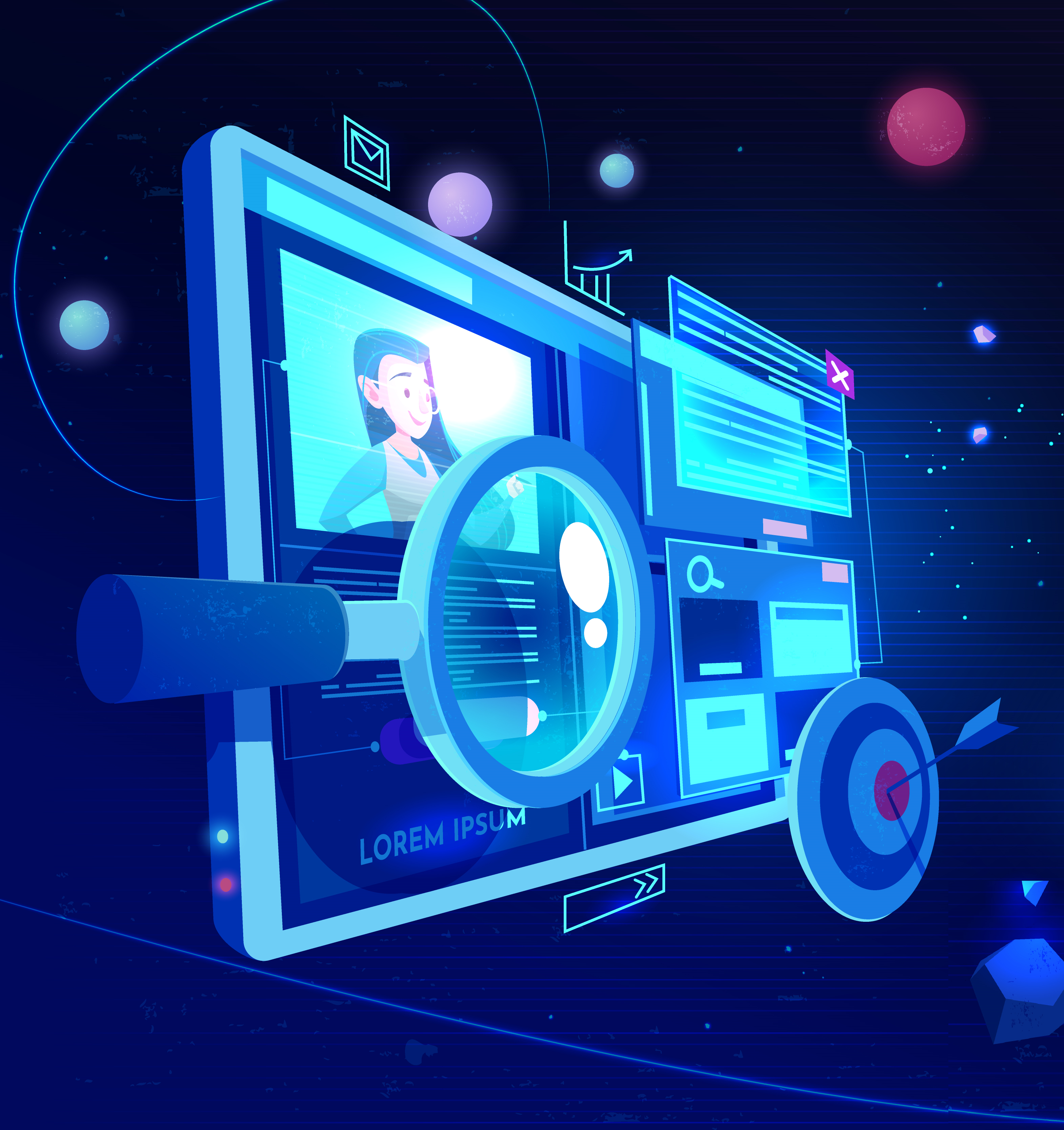 Filter your Responses by Device in Zonka Reports 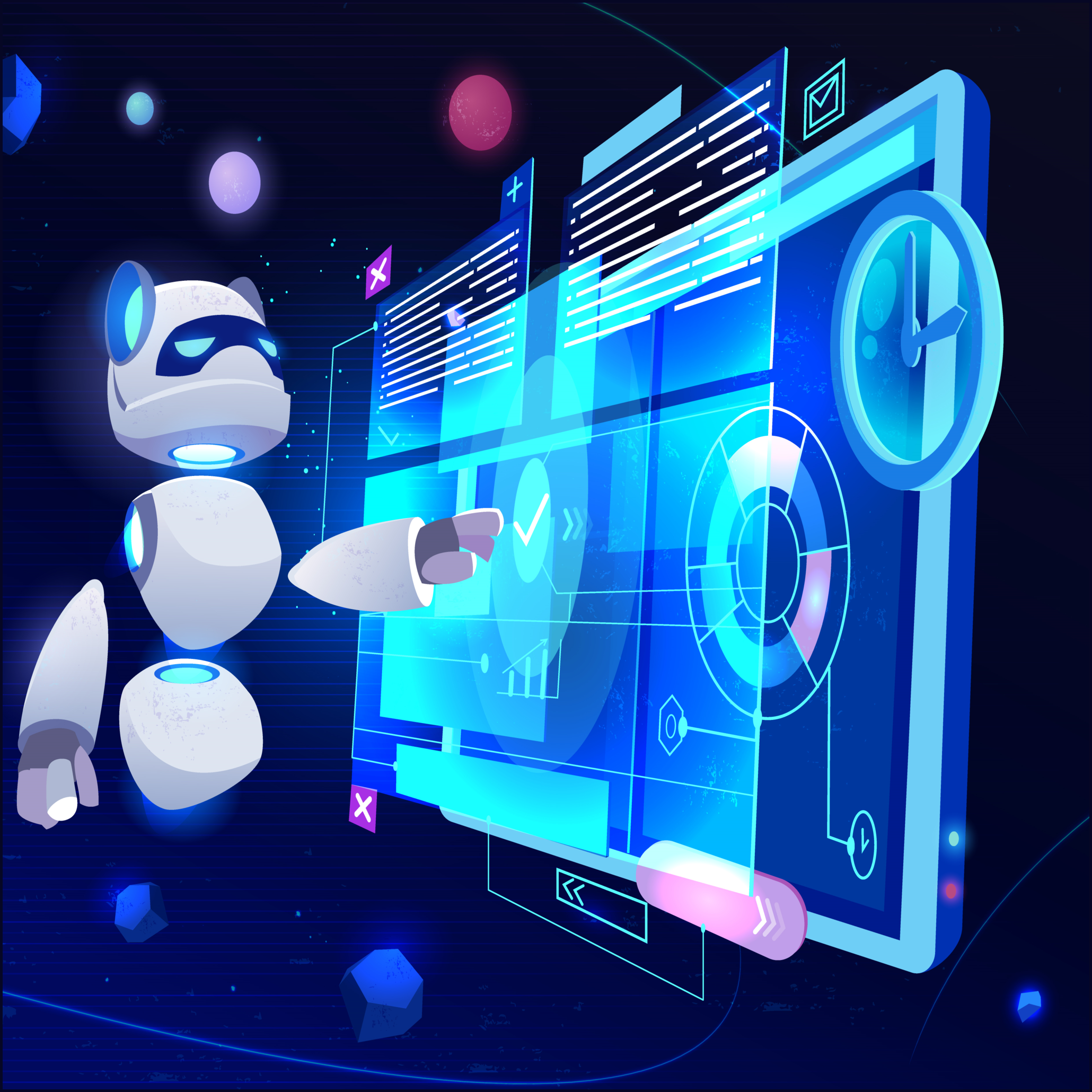 Use Net Promoter Score® & other metrics to get actionable analytics from customers, employees, visitors & patients.