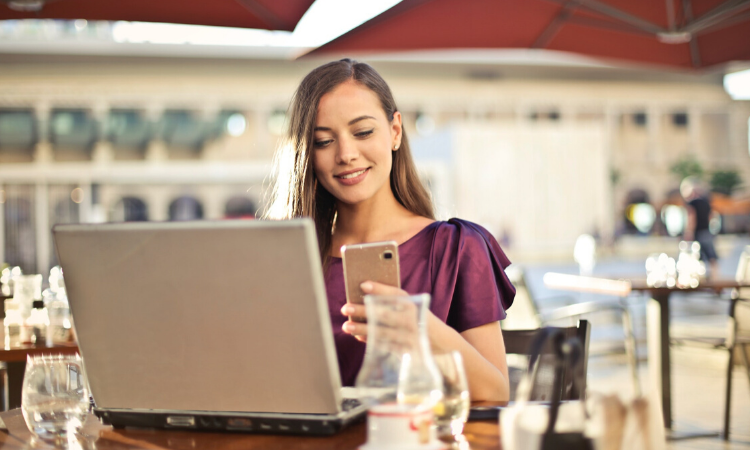 An Offline Poll App or an Offline Survey App is a tool that is used to collect customer data through surveys and polls even without an internet connection available at the moment.

If you are stopping yourself from conducting a survey just because of the reason that you are away from your computer or you are in a remote area where internet connectivity is low or not there, then offline poll apps can help you the best. When you have an effective Offline Survey App, you don't need to let go a good opportunity to collect a customer feedback or capture data just because of bad internet. Let's review some useful features of offline poll app.

6. Set up kiosk and hand it over

These features are described below:

2. Run Offline Surveys for weeks - You can take Offline Feedback on tablet for weeks without having to worry about syncing.

3. Auto-sync feedback - Once you get internet connectivity or wifi, the offline survey app automatically syncs feedback without requiring you to do any manual work.

6. Set up kiosk and hand it over - Offline Poll App set up feedback kiosk at a location without internet connectivity, or hand it over to the customers to get feedback.

7. Customizable surveys - A good Offline Feedback app not only enables you to capture feedback online, but also lets you customize your surveys on tablet with questions, logics, company branding, colors and logo.

8. Multi-lingual survey - You can take feedback and capture data in multiple languages by creating multilingual surveys in a good Offline Feedback App.

An effective Offline Survey App will be having these type of features which makes it effective and convenient to use everywhere. Let us see some use cases where you can utilize an Offline Poll App and its superb features:

Use Cases of Offline Survey App

2. General Event Feedback from your attendees

3. Areas with no or low internet connectivity

4. For market and field Research

Let us review some use cases of Offline Survey App

An Offline Feedback App helps you to capture leads information through lead capture forms which can be filled without an internet connection. Afterwards, you can convert these leads into customers.

2. General Event Feedback from your attendees

In a general event or a promotional show, you can easily collect feedback related to the event or a trade show. You don't need to depend on internet connectivity there and can collect survey responses through offline survey app and when you connect the device with the internet, the poll responses will automatically sync.

3. Areas with no or low internet connectivity

When you want to collect feedback in an area where there is no or low internet connectivity, you don't need to stop yourself from gathering feedback due to this problem. You can easily collect feedback through a offline poll app. For instance - you are in a remote area with no internet, or you have a retail store in the basement of a mall, and you want to collect customer feedback there only; an offline survey app would be there for your help.

4. For market and field Research

So, if you are refraining yourself from taking a feedback due to absence of internet connectivity, no need to worry! Now you can easily obtain feedback without internet with the help of an Offline Poll App. 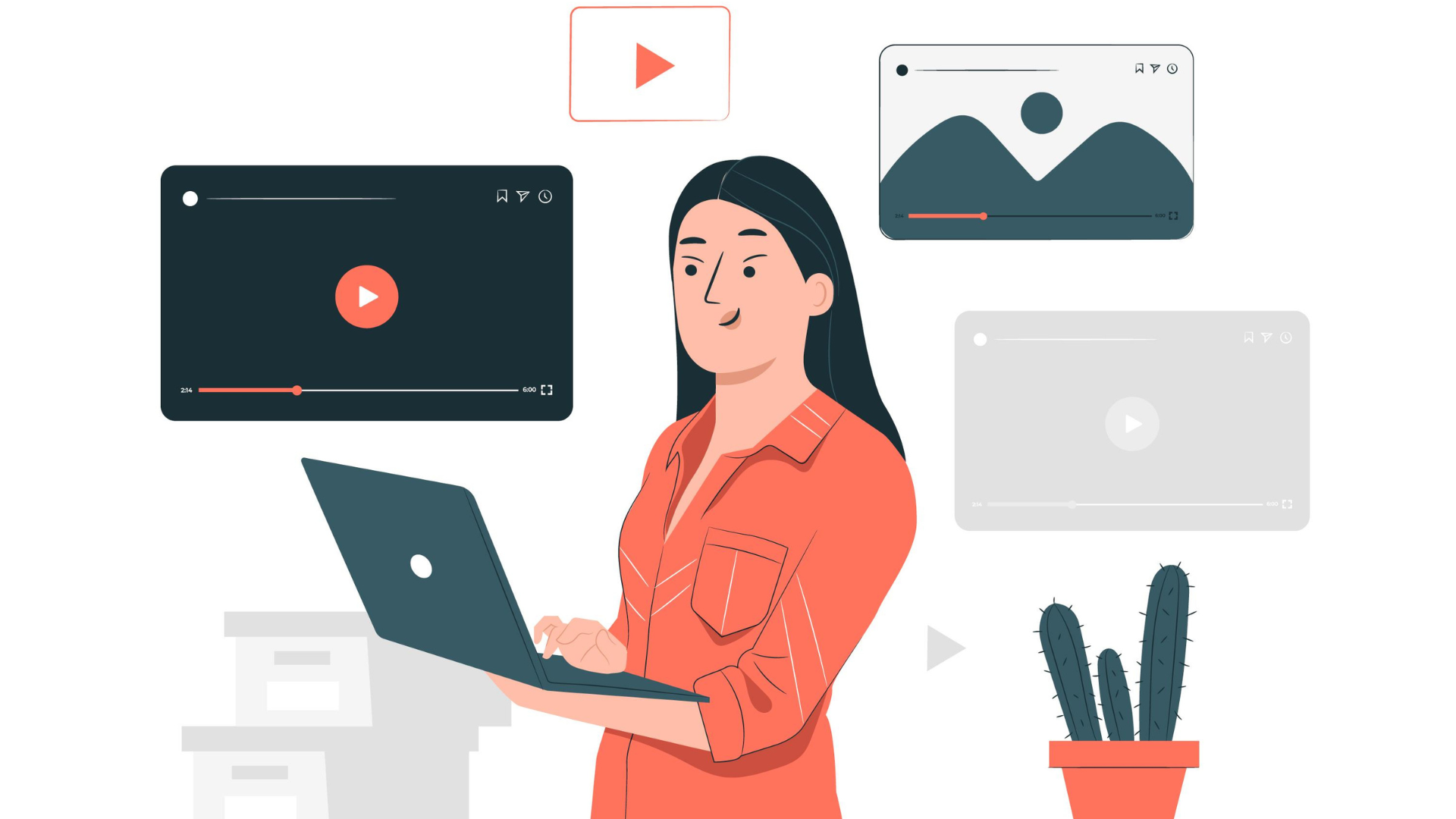 10 Steps To Give Feedback to Your Designer Effectively 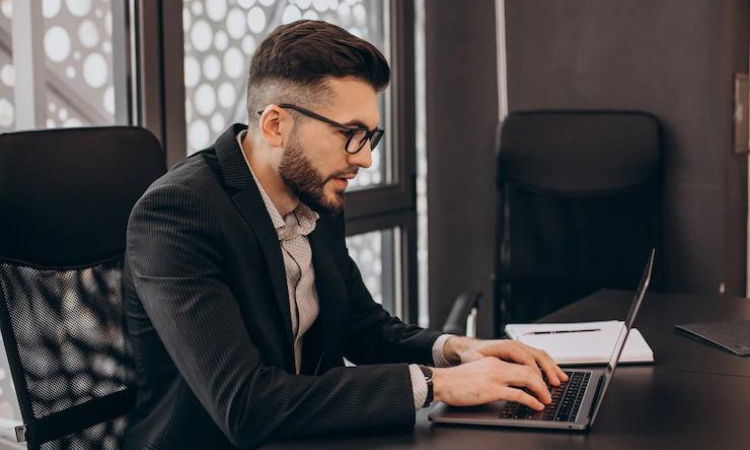 How to Create a Salesforce CSAT Survey? 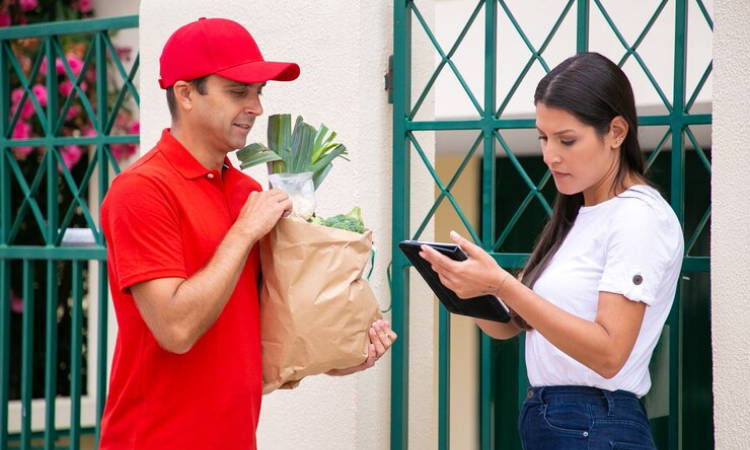 Benefits of Salesforce Offline Surveys and How to Launch them? 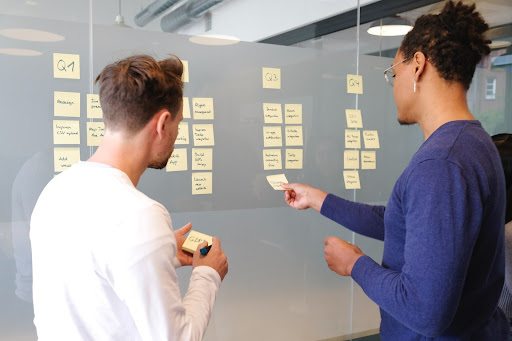 Product Management Trends That Are Here to Stay 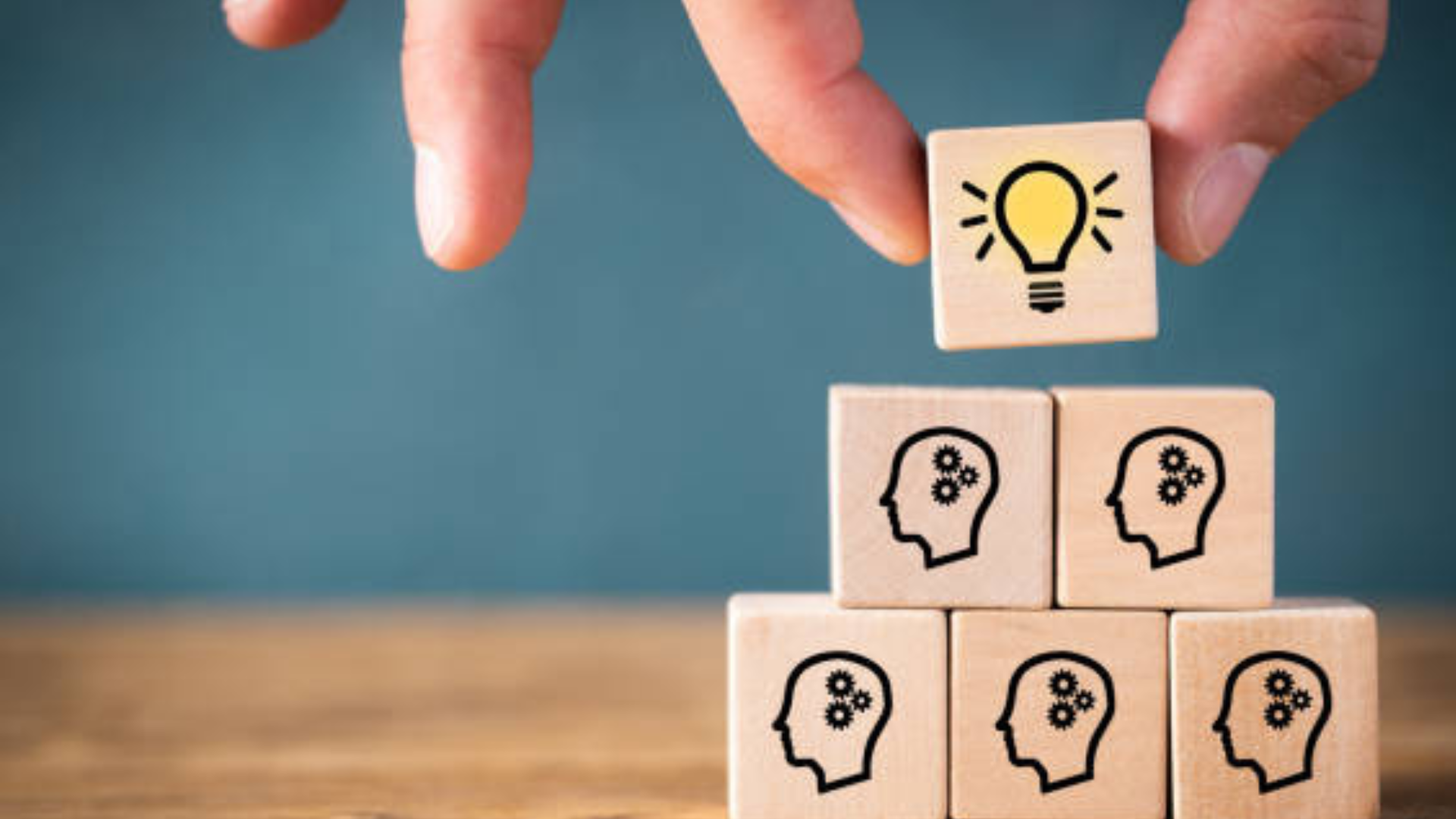 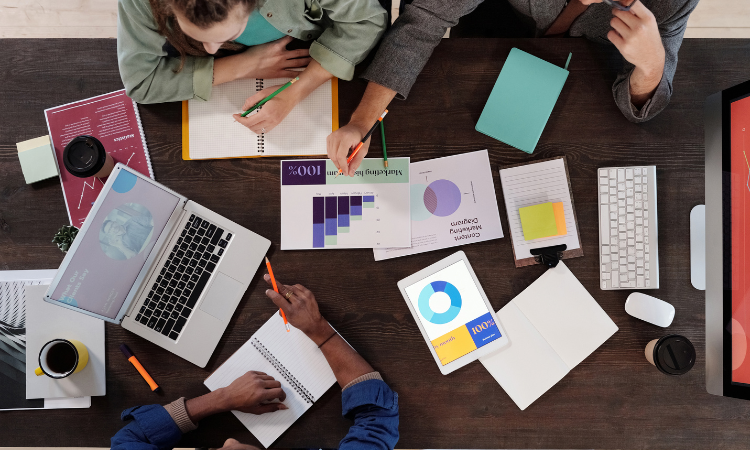 How to Use Product Feedback to Solve Business-critical Issues 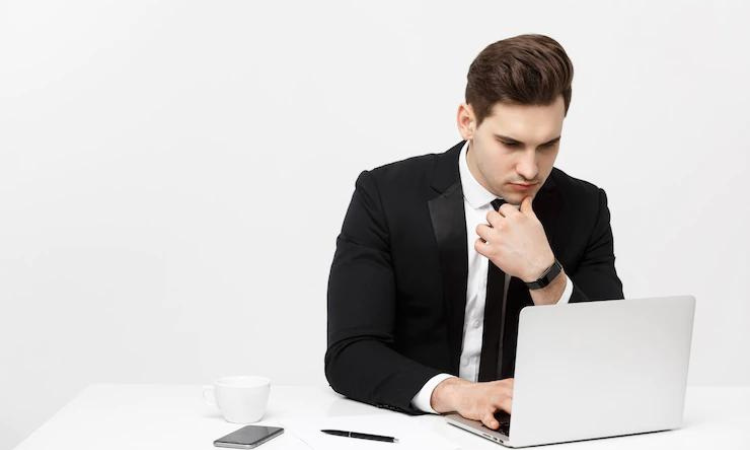 How to Create a Zendesk Feedback Form?