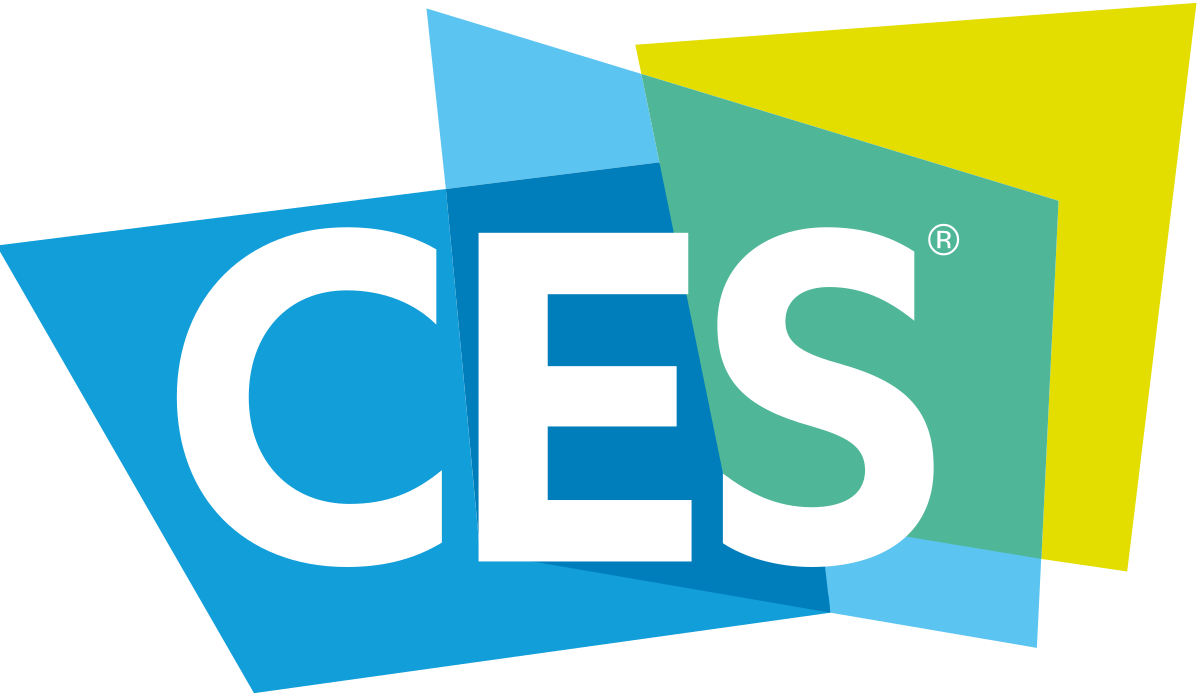 5 Benefits of an Offline Survey App 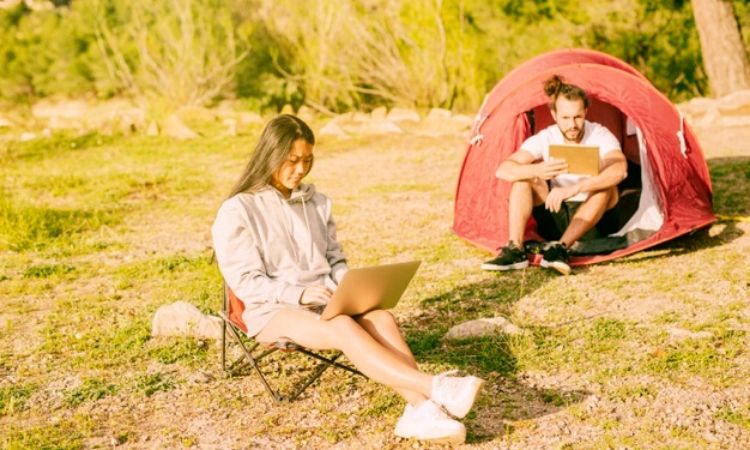 When we talk about offline surveys, the first thing which comes to our mind is seeking customers with a pen and paper feedback form and asking them to fill the form. But don't worry, we are not taking you back in the nineties. 😉When internet, apps and gadgets have become an important part of our lives with which we can do anything, then why not taking a survey?

Imagine you are running a retail store in a shopping mall and you want to gather Customer Feedback through a Survey Software, on an iPad or an Android tablet. But what if you face internet connectivity or syncing issues there? This will not only affect the response rate of your surveys but also end up badly effecting the Customer Experience.

When the customers are willing to give feedback and they face a lot of hindrance wasting their precious time with a feedback page loading for long, they usually leave it in between and this also creates a negative perception about the brand. Here comes the need of an Offline Survey App.

There are a lot of benefits of using an Offline Survey App. Let's review some of them here.

Benefits of an Offline Survey App

1. Helps to Take Feedback without Internet

2. Stores Feedback for a Long Period

An effective Offline Survey App not only enables you to capture feedback without internet, but also stores feedback for weeks. So, if you are doing a survey in a remote area for a month's project, you don't need to worry about internet connectivity. A good offline survey app can save feedback for around 5-6 weeks. You just need to take care that the device on which you are using the app has enough memory.

3. Syncs automatically when connected to Internet

As soon as you connect your device to internet, the Offline Survey App will automatically sync all the feedback. You don't need to set any reminders for you to do any manual task of syncing. The app automatically does this for you.

5. Helps in getting a better Response Rate

When you use an Offline Survey App, it has a very good effect on the response rate of the survey. When people take surveys and if the survey app get struck due to bad internet, people tend to leave the survey in between as nobody has much time to spend on surveys.

But an Offline Survey App eliminates this problem. It keeps the survey running smoothly even without internet and syncs all the survey data as soon as it gets internet connectivity.

In a nutshell, Offline Survey App is really beneficial for you especially when you want to use it in an area of bad internet signals. It is a life-saver in the cases where bad internet is a hindrance in capturing feedback. 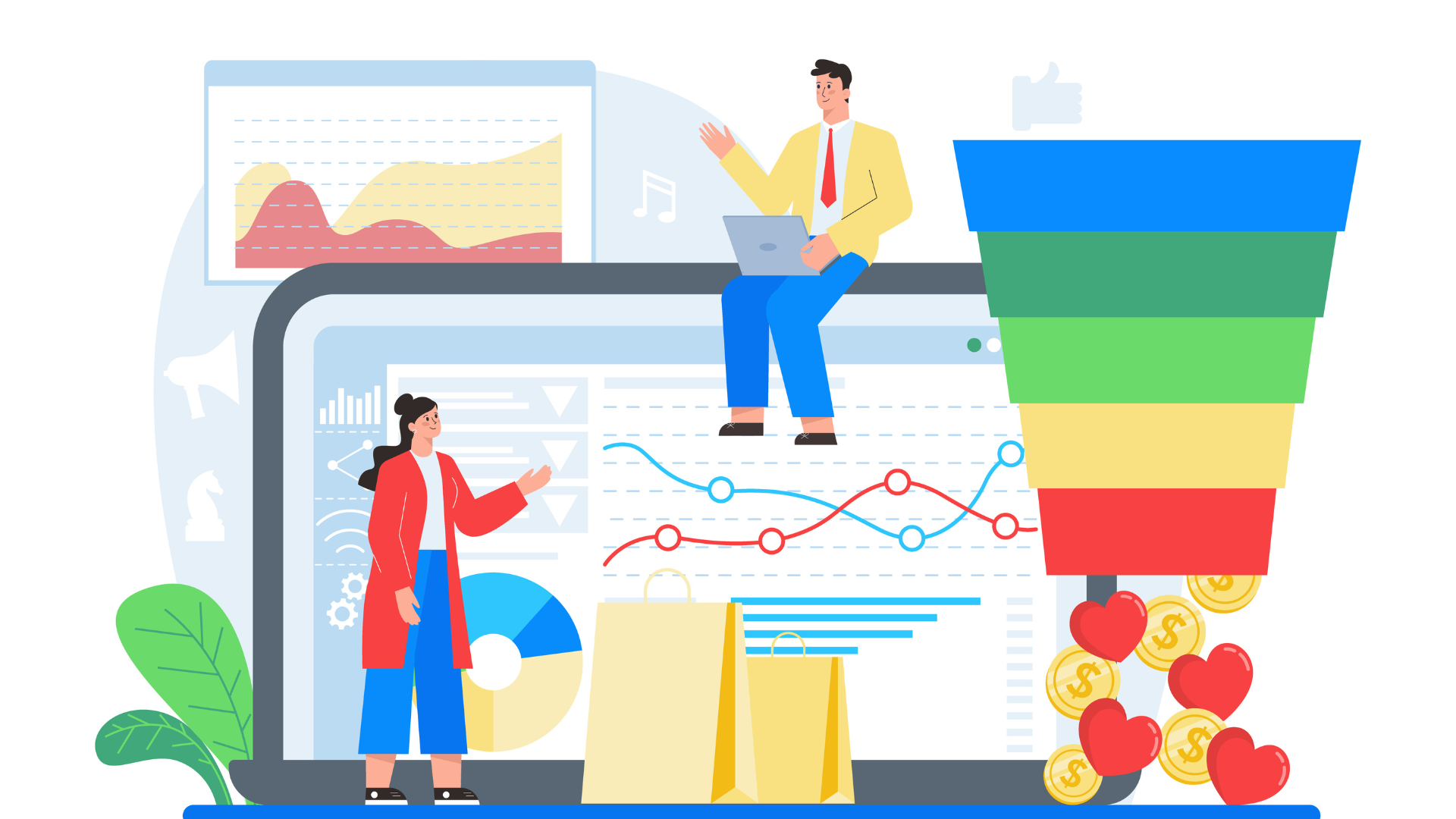 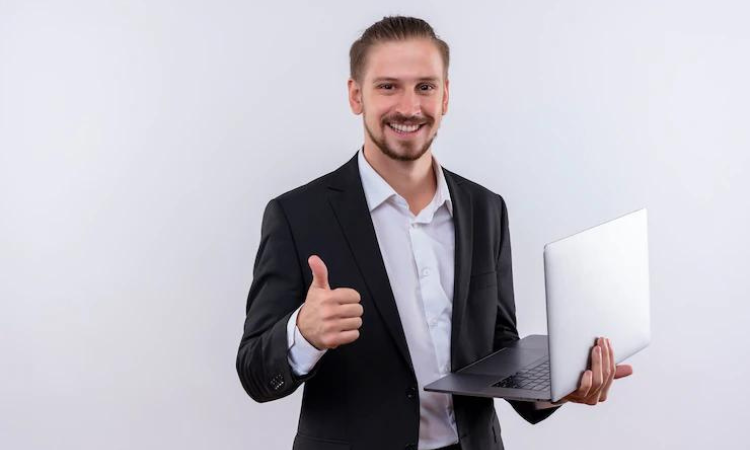 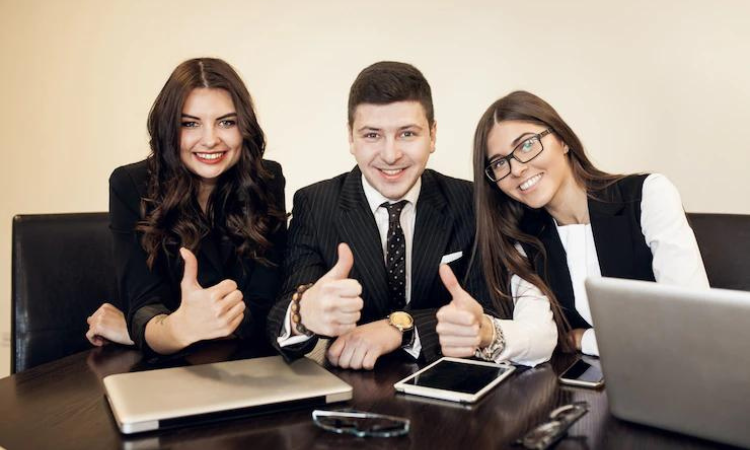 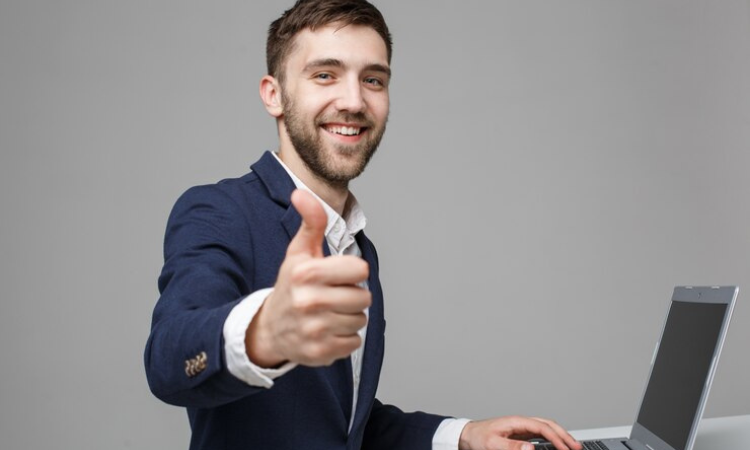 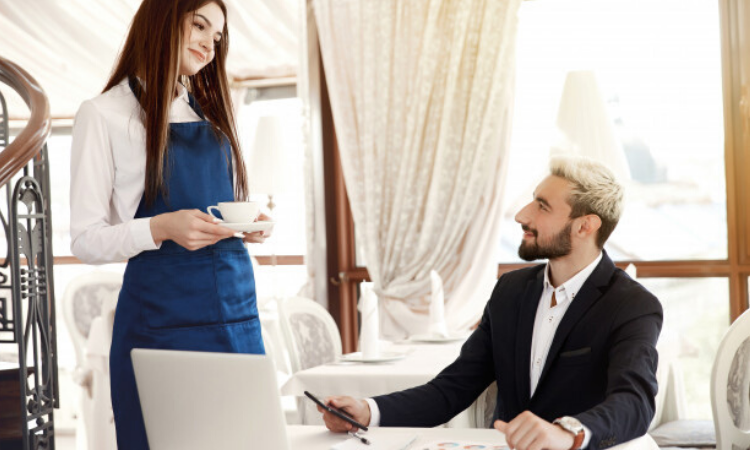 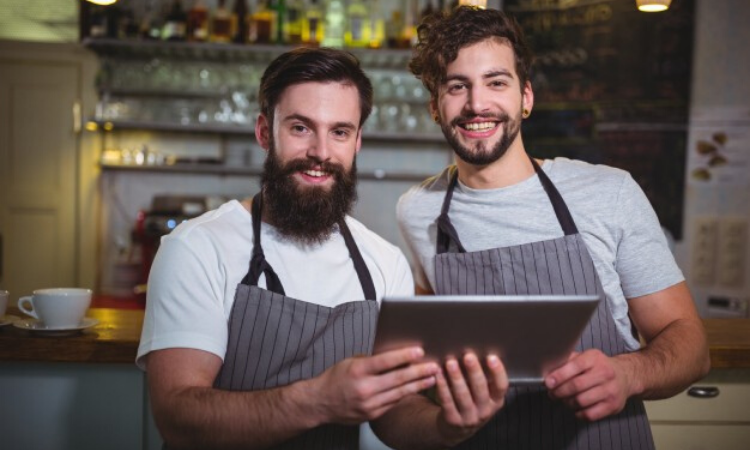 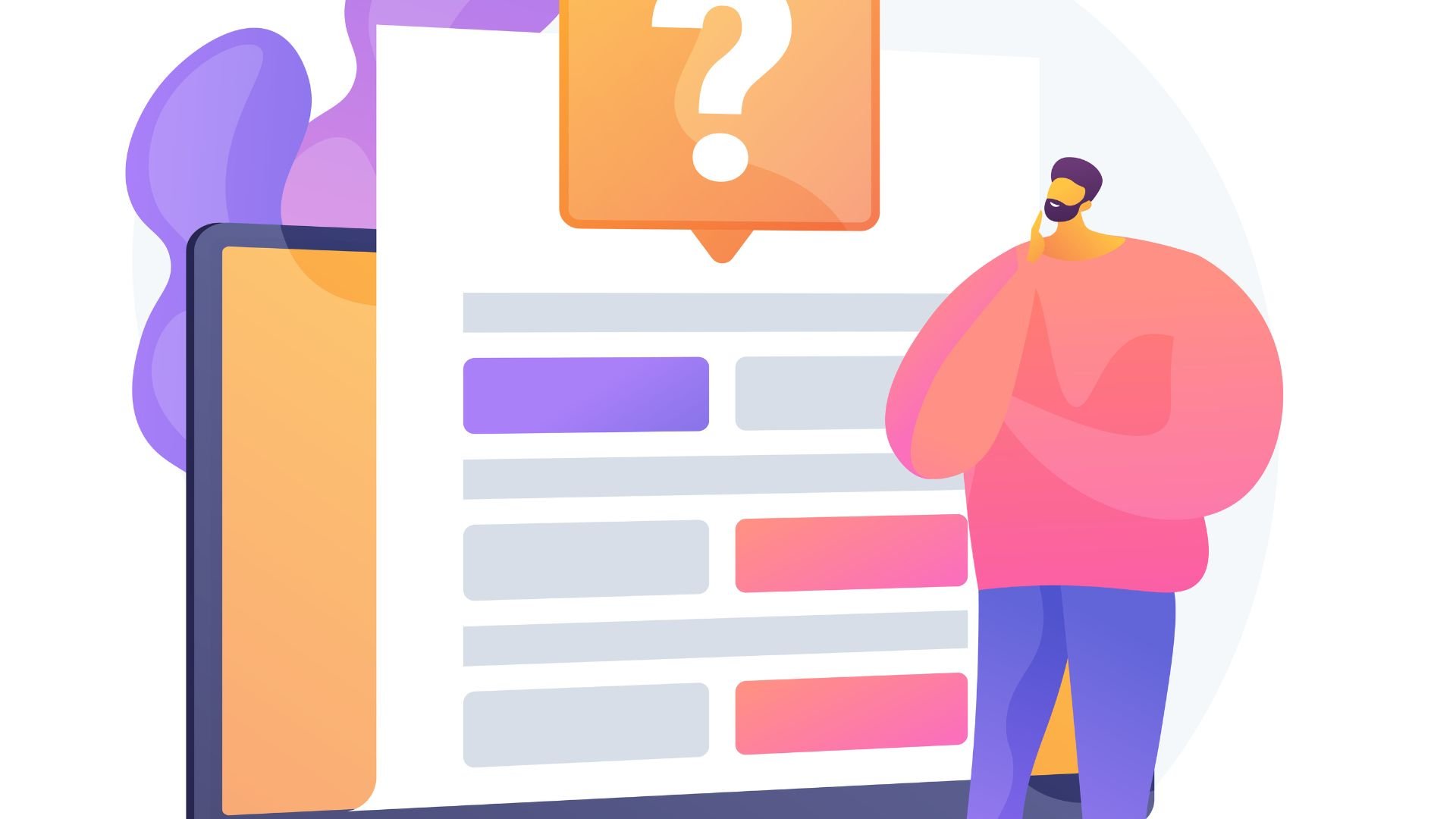 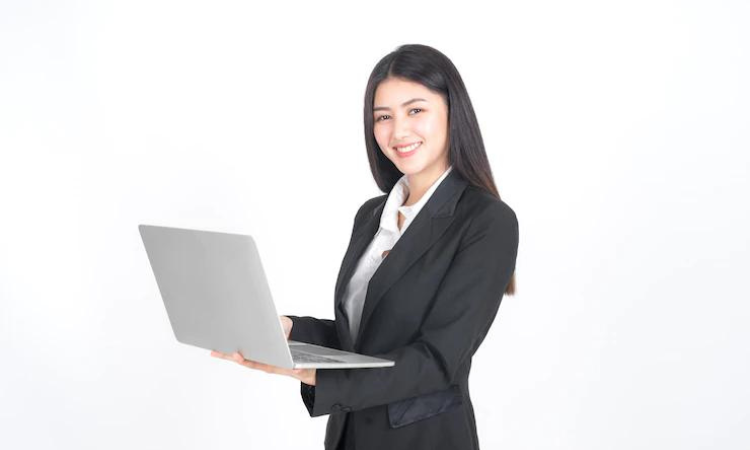 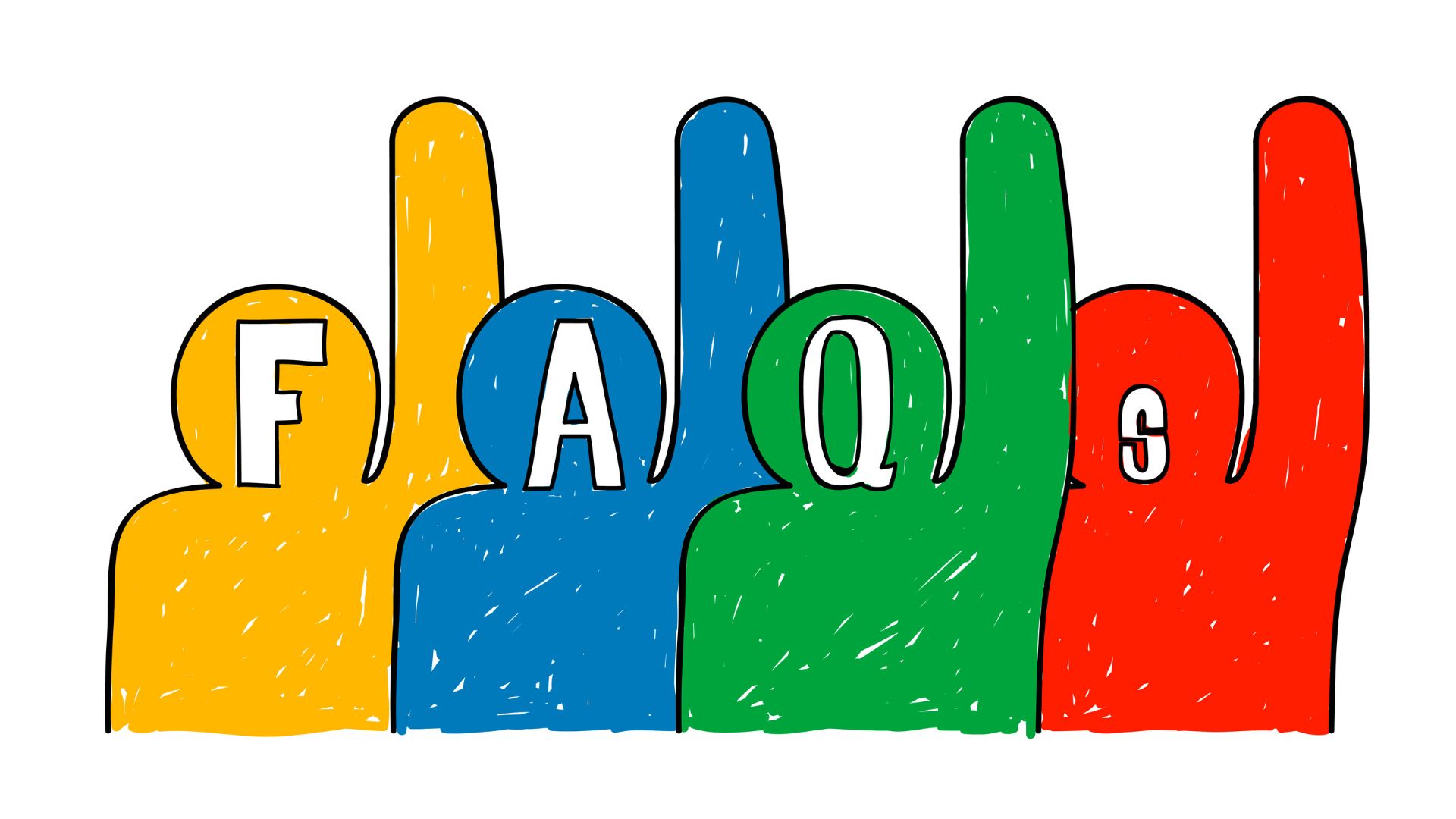 The Best Way to Choose Respondents for Your Corporate Surveys 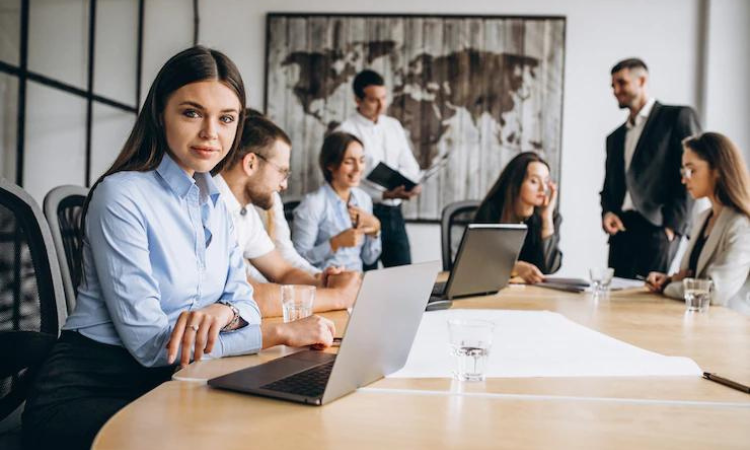